When the medical secretary of the oncology department at Aalborg University Hospital fills out and sends out calls to numerous patients, the system is always slow. Or it feels like it. When you are busy, you often feel that everything is almost standing still – especially the IT systems. But is this actually the case? At Region North, the consequences of this uncertainty have been taken, and they are now measuring the response times of their systems.

At Region Nord, the staff of the region’s hospitals often complained about long response times when working in the region’s EPJ system (electronic patient record system). “We had to take the bull by the horns and solve the situation. Among other things, we needed to know the exact response times to know if we had to change them, “says Brian Heinrich Pedersen, Head of Regional Development. “When you are busy, you easily become impatient and feels that the system is working slowly, although the response time is actually the same as normal.”

Since 2007, Region Nord has monitored the network performance, but not the precise response times seen from a user’s perspective. ”We previously had a monitoring solution measuring network times in general. Now we wanted precise measurements of the response times experienced by the users.

Our current method was to use a stopwatch which is far too time consuming and inconvenient. We were pretty sure that we had problems with delays and long response times. So, in order to address this issue, we needed a new and modern monitoring solution. A solution that could provide os with the exact response times and also could generate a report, documenting the improvements we gained.

The report should also reveal whether there were fluctuations in response times at certain times of the day, e.g. in periods of extra load on the systems” says Brian Heinrich Pedersen.

Region Nord started looking for a monitoring solution that could fulfil their requirements and provide more detailed and exact measurements than the existing solution. ”We discussed our needs with CapMon and they gave a presentation of their ResponseView solution installed at Region Hovedstaden who had used the system for some years.

We realised that ResponseView was exactly what we were looking for. The system provides an exact measurement of all response times in the network – also the response times experienced by the users. Now we can measure if the response time is 3 or 3.2 seconds, which is a very important parameter for us.We enter into SLA agreements with the subcontractors, and the price is, among other tings, based on various pre-defined response times, which the contractors promise to meet.

Therefore, it is important to know if we get what we pay for. It is also important that we can compare the response times over a longer period. This way, we can see if there are times when network congestion nessesitates adjustment in order to provide the desired response times, “says Brian Heinrich Pedersen. 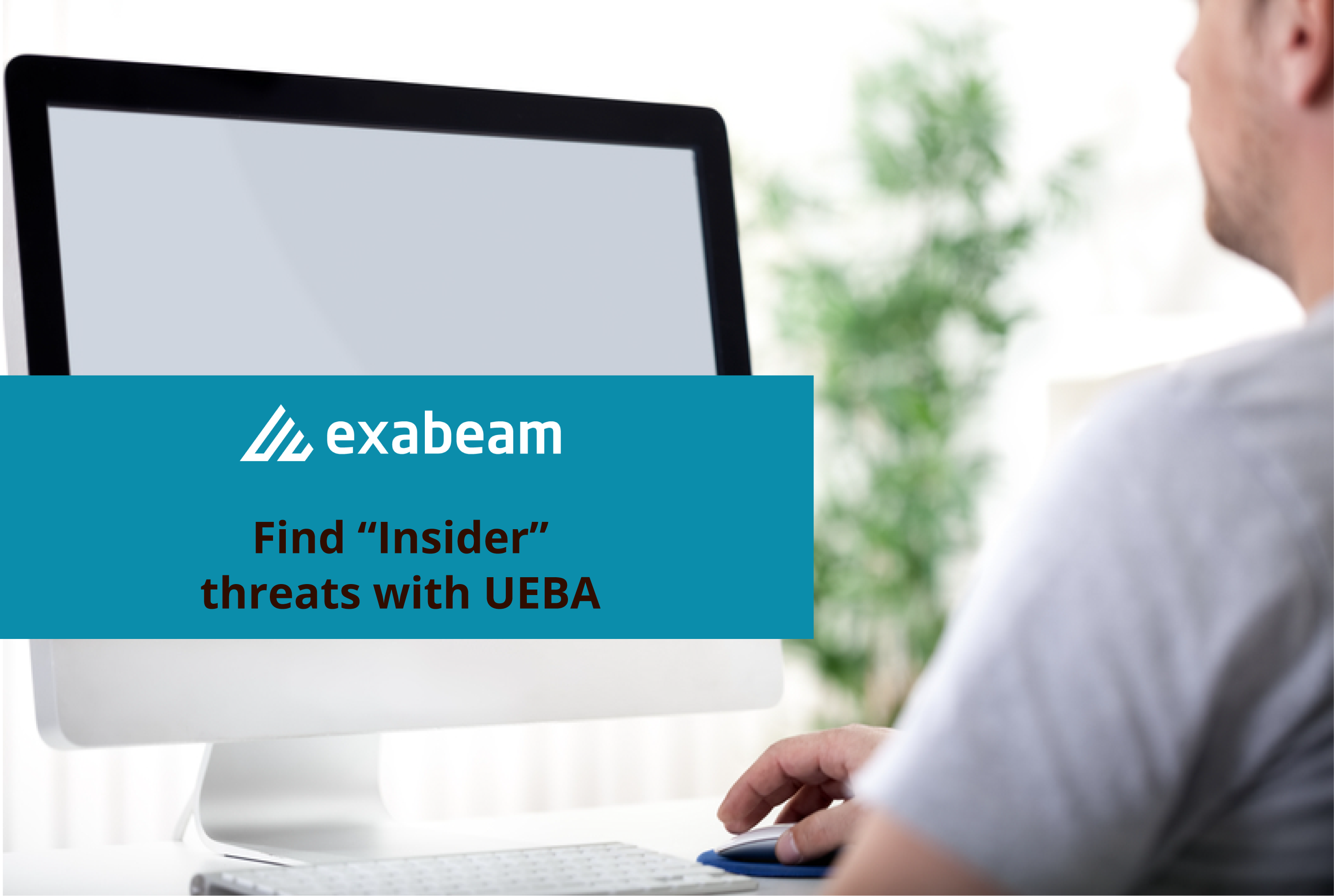 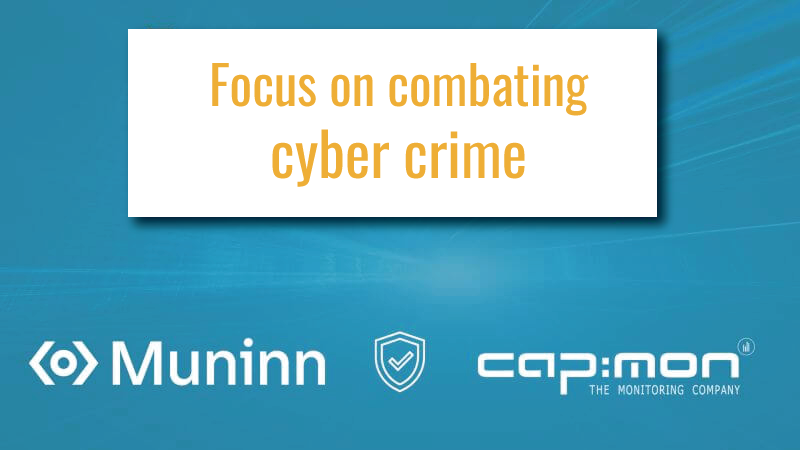 New cooperation with focus on cybersecurity

You can find out more about which cookies we are using or switch them off in settings.

This website uses cookies so that we can provide you with the best user experience possible. Cookie information is stored in your browser and performs functions such as recognising you when you return to our website and helping our team to understand which sections of the website you find most interesting and useful.

Strictly Necessary Cookie should be enabled at all times so that we can save your preferences for cookie settings.

This website uses Google Analytics to collect anonymous information such as the number of visitors to the site, and the most popular pages.